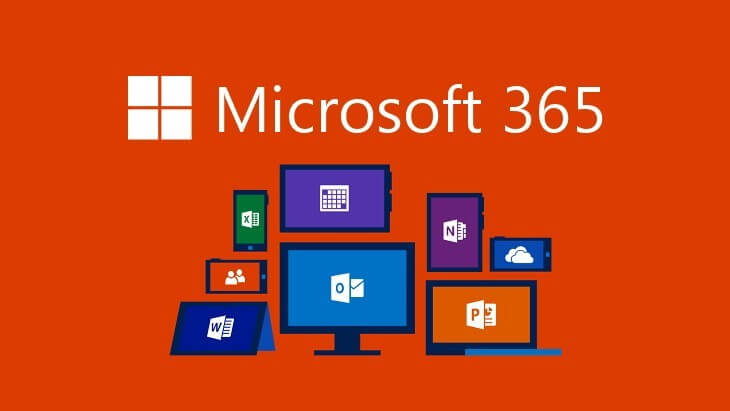 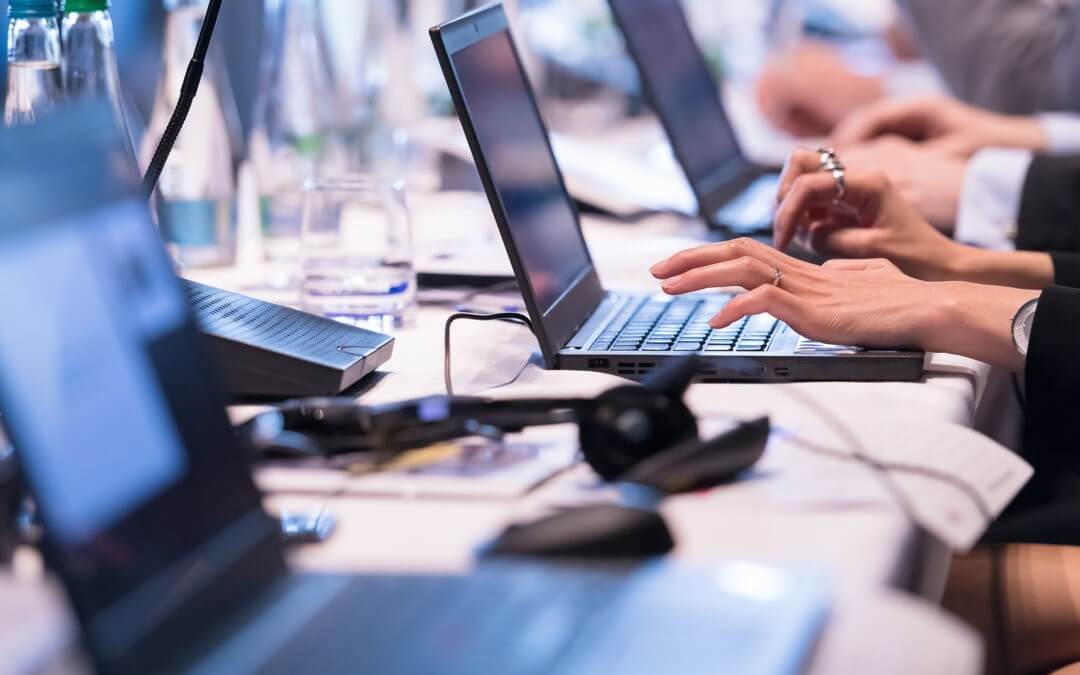 Windows 7 has been one of the most popular operating systems Microsoft has ever produced. It’s so popular that many people still use it to this day. Sadly, The Microsoft company announced earlier this year that it is ending Windows 7 support next year in January 2020. This has important implications for those who may […]