We are here to offer you the technology support you need to keep your business moving forward.

We are an employee-owned company with a leadership team dedicated to providing your business with exceptional IT support and customer service. We have mastered the triple threat of efficiency, productivity and security to optimize and safeguard your company’s technological environment. Our job is not done until your technology is running exactly as it should.

START YOUR FREE IT ASSESSMENT 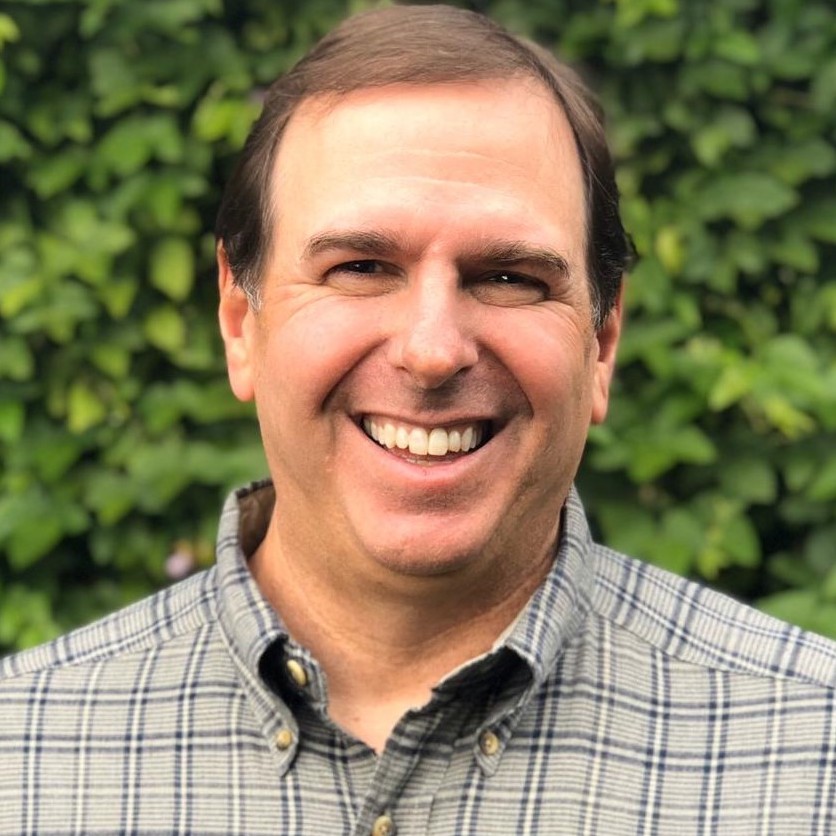 Sean attended the University of Arizona as an undergraduate and went on to study law at California Western School of Law. After working several years for the Pima County Superior Court in alternative dispute resolution, he switched gears by moving into the information technology field. As a young IT professional, Sean created and sold two IT support businesses, the second of which sold to Integrated Axis Technology in 2009, where he came on board as its Director of Sales and Account Management. In his spare time, Sean is a USPTA tennis pro and trains dogs. He’s been married for 26 years and has two children; a 25-year-old daughter and a 23-year-old son. 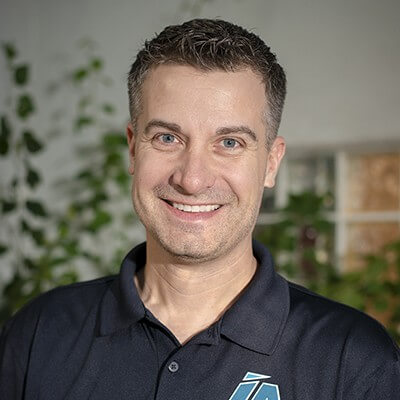 Rob was born and raised in Upstate New York, where he studied Computer Systems Technology. Feeling like something was missing from his career path, Rob decided to heed his life-long passion for military aircraft, following in his dad’s and brother’s footsteps by joining the Air Force. The Air Force brought him to Tucson, Arizona, where he was an Airframe and Powerplant Mechanic on the A-10 “Warthog.” After leaving the military he worked in logistics at Bombardier Aerospace until they closed the completion center in Tucson. Rob started working at Integrated Axis in 2010 to help launch their procurement operation. He soon moved into a bigger role within the company and now is the Vice-President of Operations. Rob is a family guy who loves watching his kids compete in the many sports they play. In his free time, he loves spending time outdoors behind a pair of binoculars looking for wildlife or casting a line into a stream. 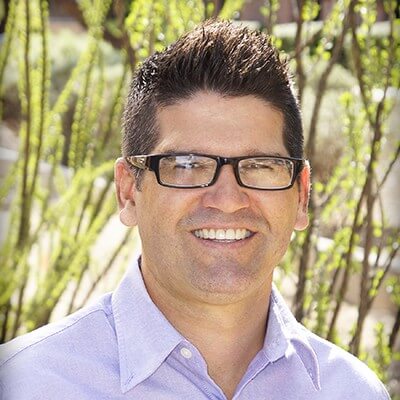 Born in Michigan, John moved to Arizona in 1995 and has been working with Integrated Axis since 2002. Now Director of Technology Services, he specializes in dental technologies. When he’s not hard at work at IA, he enjoys traveling across Arizona researching the state’s many venomous reptiles. He co-authored “Rattlesnakes of Arizona” in 2015. 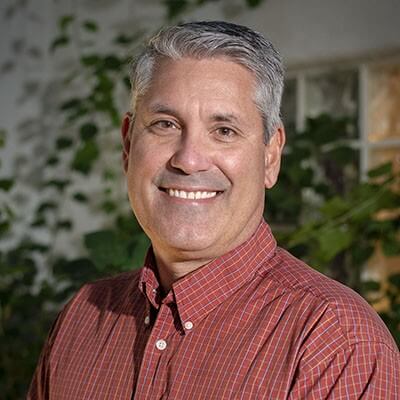 After Jack received his BSEE for General Motors Institute and a Masters in Management, he worked for Hydra-matic Division of GM in Three Rivers, MI, as a Robotics Engineer until 1989. He continued his robotics career at TranTek in Traverse City, MI, a robotics and automation company which worked primarily with the auto industry. After developing two robotics patents and working as the Operations Manager until 1998, the cold Michigan winters convinced him to move to Tucson where he worked at Photometrics as the Director of IT. Shortly thereafter, he co-founded Integrated Axis Technology Group with his then business partner. Jack loves to spend time with his family, travel, cruise and brew beer. 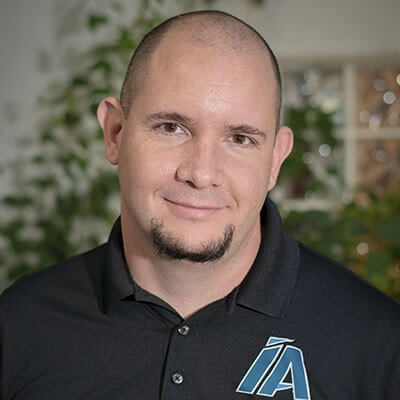 A Tucson native, Brad’s family has lived in the Old Pueblo for three generations, and he believes Arizona is the most beautiful and dynamic state in the Union. He has been with Integrated Axis for 14 years. He started with backup logs and now he gets to perform tech tasks weekly that most IT people only get to do a few times in their entire career. Brad loves the outdoors and is active in the scouting community. His favorite location is standing behind the grill cooking for family and friends.

Our team is here to offer you the technology help you need to keep your business moving forward. Get started with our tailored IT solutions and 24/7 support today!